i like learning and talking about the history of dogs, and i want to share it with you!

do you want to find a certain dog? press ctrl + F and search for it!

if you want me to cover a new dog not seen here, send in a request via email. 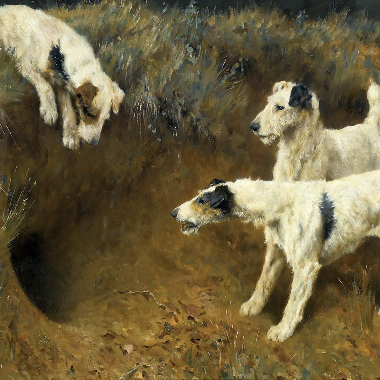 The Wire Fox Terrier is a breed originating in England, for the job of hunting foxes, badgers, and even boars. They would be carried around in saddle-bags, and then released to chase after foxes to their dens. It worked because they were small enough to easily tote around by huntsmen, and they could squeeze into fox dens to drag out a fox. They're very similar to Smooth Fox Terriers; these guys just have mustaches.

Despite their small size, these guys are *not* lap dogs! They live to chase after things!

The Borzoi is a breed originating in Russia, for the task of hunting wolves. Their strategy involved keeping sight of the wolf and keeping pace with it, which is why Borzois are also called "Russian Hunting Sighthounds". Their long snouts would give more room for biting, and their long coats would protect from the cold. They look very silly if you get all that curly fur soaked. 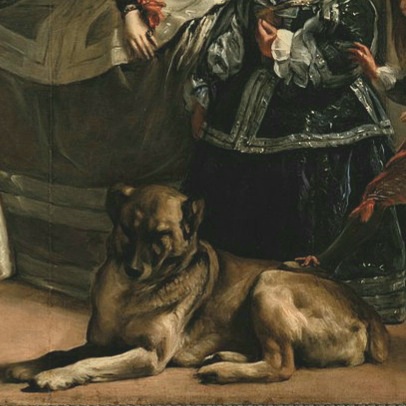 The Spanish Mastiff is a breed that originated in Spain for the task of protecting and herding livestock. With their powerful and muscular bodies and deep auidble barks from a distance, these dogs are very popular herders. They're big boys with big jobs.

Herders would have one Spanish Mastiff to watch over every 100 sheep in their herds! 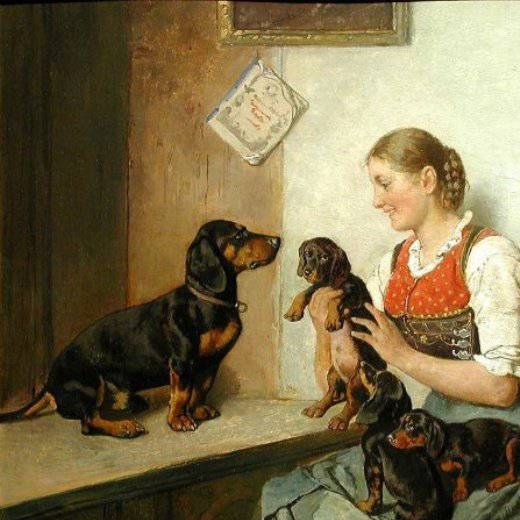 The Dachshund is a breed that originated in Germany for the task of hunting badgers. With its short and narrow body, Dachshunds can easily follow badgers into their dens. These dogs can alert the hunters to the badger's location underground with their shrill, loud barks!

With such a unique shape, Dachshunds are often refered to as "Weenie Dogs"! 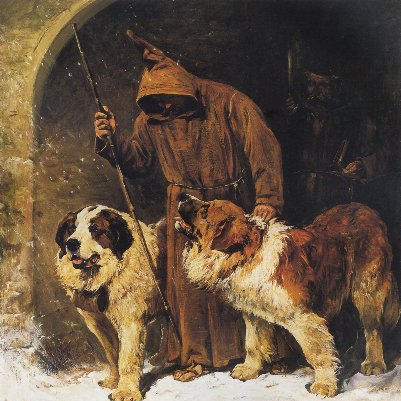 The Saint Bernard is a breed that originated in Switzerland for the task of working at monasteries and as rescue dogs. Their large, cold resistant bodies, along with their gentle giant nature makes them incredible at alpine rescue! Nowadays, they no longer perform rescues, with the last known rescues being in 1955. Because of their big jowels, these guys are notorious droolers.

These dogs got their modern name from the Great St Bernad Pass; they were first called "Saint" or "Barry" dogs.