here's my opinion on the movies i've seen! 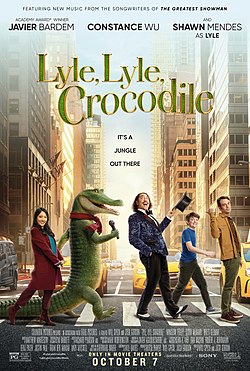 I watched this movie on a whim with my friends, because it looked like it would be another terrible live-action CGI adaptation of a children's media; I was wrong! I was surprised about how much this musical comedy got to me, and actually made me crack up several times. The CGI was actually very well done, for the most part on Lyle, and the other CGI animals! The story was a bit silly, but I liked it for what it was. I think what made me laugh the most was when Lyle had his big cathartic moment of him getting over his stage fright and the conflict resolving then and there- to suddenly jumping to a scene of them in court fighting for Lyle's rights to live in an apartment building because he is an exotic animal. It literally felt like something out of Ace Attorney; I do not have a screen-capture of such a recent movie, but I have drawn what it felt like. It made me howl with laughter. 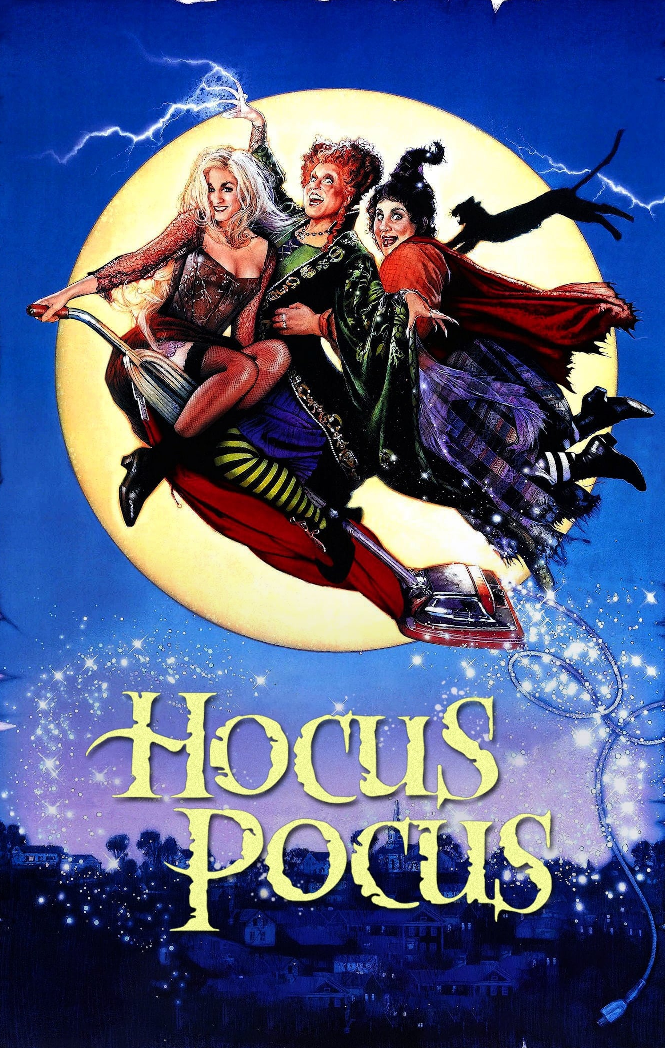 It's just a good time! The witch trio is just so comedic and endearing, that I found myself rooting for them more than I did for Max. I wish we had more silly evil women movies; I just like to see old hags being selfish, and having fun doing dastardly deeds, y'know? The costume-work here was incredible, everybody either stuck out like a sore thumb as needed, or blended right in to let the real stars shine. To be stuck as an immortal cat... that might be rough for Binx, but I think it'd be fun and freeing to be a cat- then again, to lose your sister forever... Yeah. I'd probably mull over wanting revenge for hundreds of years, too. 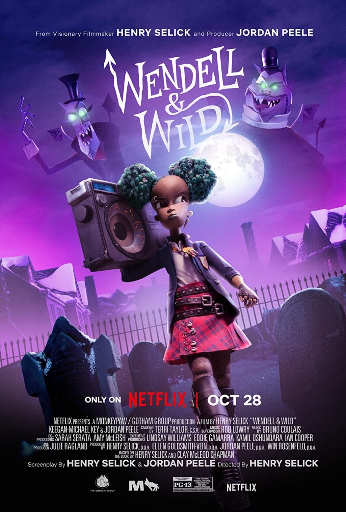 The amount of work a stop-motion movie takes is incomprehensible! The fabric, the sets, the camera work, the composition! It's a very beautiful movie, with good concepts, and great characters... But I feel like it goes by so quickly! I wish we got to see more of Kat's background into truancy and giving the world the cold shoulder, I wish we got to know more about how her town fell into abandon so quickly after her parents died, I wish we got more information on what the demon's realm is like, I wanna see more of Helley and Manberg's old demon hunting escapades! Everything felt so resolved quickly... is it too much to ask for a possible sequel so I can have more time with these fun characters? 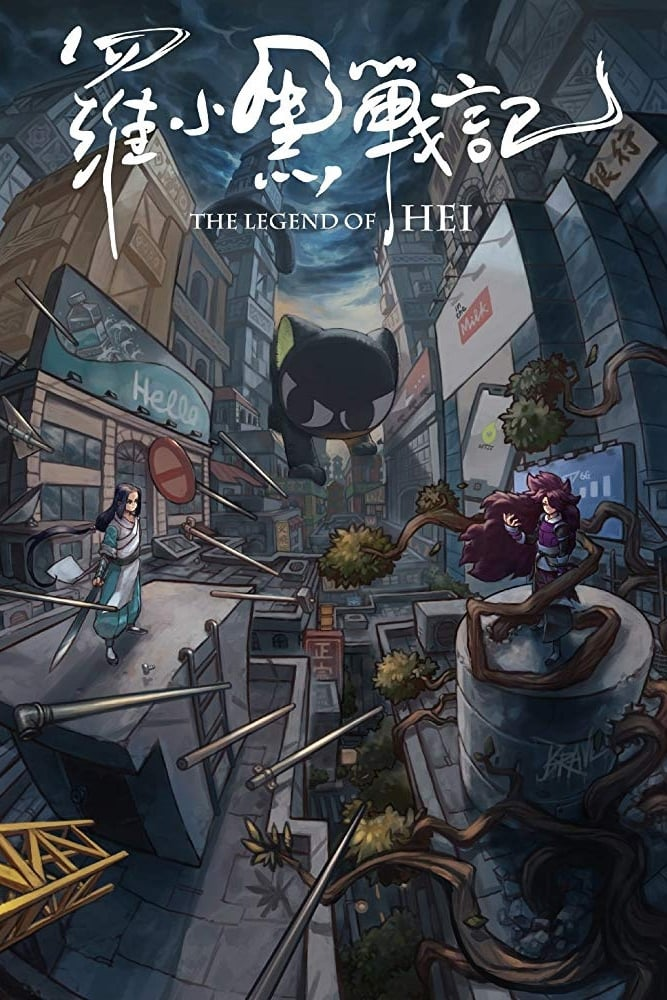 This animated action-fantasy blew all of it's budget on the animation and background, and I'm not even upset. The characters are easily endearing for how little screen-time we are shown of them and their motivations, and the twists are striking. Besides the minor pacing issues and difficult to keep up with captions, it's a beautiful and fun movie! 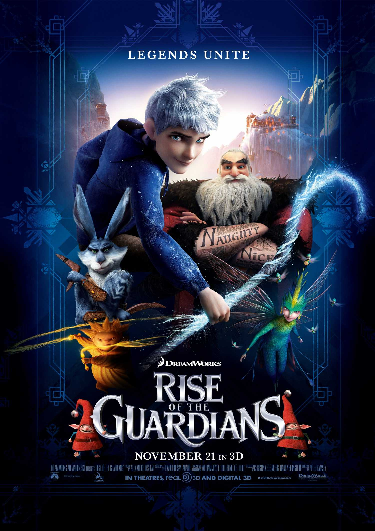 One of the most interesting movies I've seen, with unique takes on seasonal icons. They made Santa a Russian strongman, they made the Easter Bunny an Aussie, the Tooth Fairy is bird-like with her immense flock, the Sandman is just a silly little guy, The Boogeyman is some guy in a pajama robe, and Jack Frost is... a bit more complicated design-wise and story-wise. It's one of Dreamworks' movies that doesn't nessecarily focus on comedy, but telling an interesting narrative take on these seasonal figureheads. It made me feel for their struggle, and it's a good one to watch for sure. 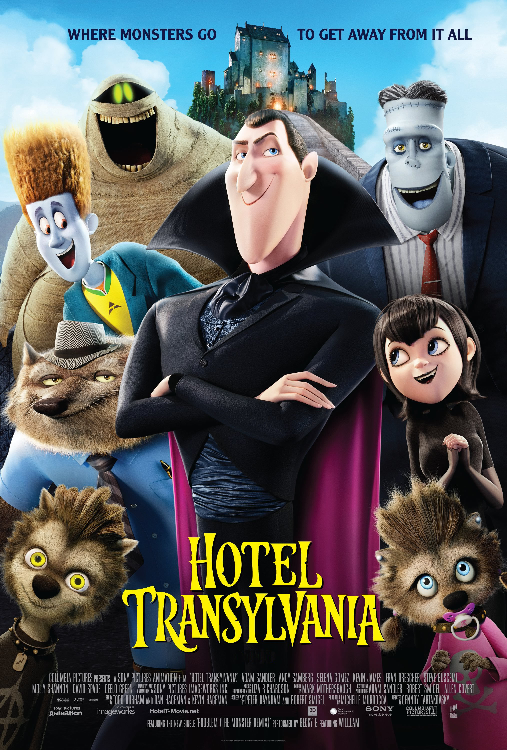 Genndy's directing is more than apparent in this movie; it's what makes the snappy animation and character designs pop so hard! With vibrant design, writing that doesn't take itself too seriously, and a fun cast of characters, it's a good movie for funsies. I feel that Adam Sandler was one of the best choices for Dracula, as much as you may say otherwise. 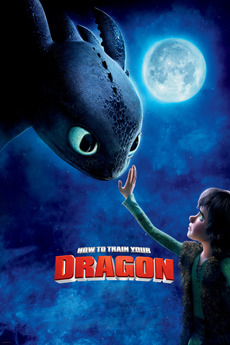 This is a film that can be so impactful for how a child develops and sees the world after they view it; I know because I am those childs! With a phenomenal and jaw-dropping score from John Powell, you can feel what it means to exist in the same world as a dragon. The scenery and animation is beautiful, and you just wish you were right there with the characters. Now, the characters themselves can be a bit rough around the edges, annoying, aggrovating, and do stupid things for no reason. Of course, these things apply to everybody, and the vikings of Berk might argue that these are good things. The dragons are just as unique, with our main dragon Toothless sometimes being more like a large kitty cat than a dragon, but that just adds to the charm. It's an amazing film that made little toddler kopawz cry, because he couldn't have a dragon in real life. 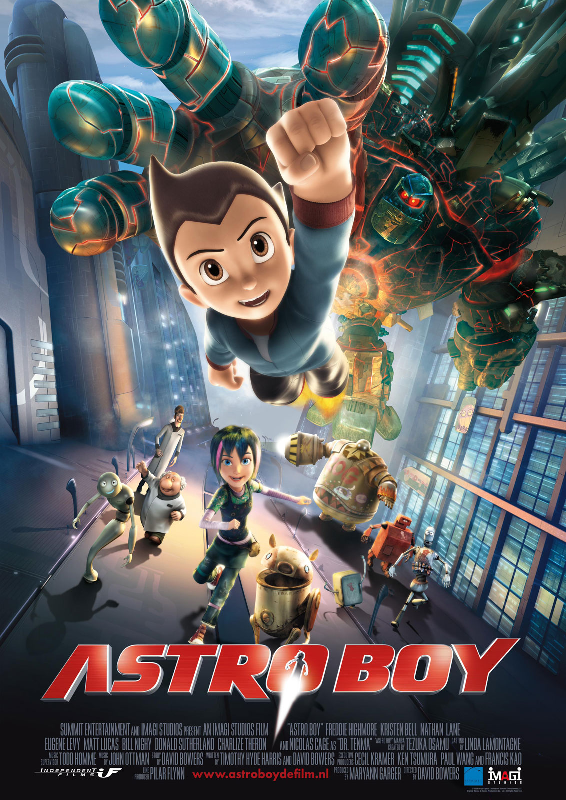 It's a fun, although a bit generic for a modernized story on the classic Astro Boy. It's often predictable and off-putting at times- but it's by no means a bad film or adaption of Astro Boy. Although, you would likely get more enjoyment from watching the entries in the Astro Boy series! It's heart is in the right place, and after a more recent rewatch- one could argue this movie has something of a trans-allegory; if you're relating to it that much on that aspect, it's there. Realizing that Nicholas Cage was in this movie gave me whiplash. The ending suddenly introducing aliens feels a little forced, even if it was setting up for another movie, which we never actually received. I would re-watch this often as a kid, so it's nostalgic for me. 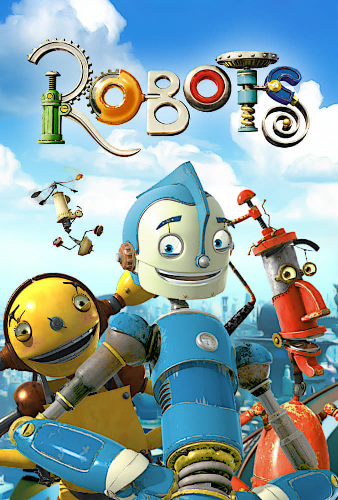 Robots is one of those films that has some of the craziest and fucked up worldbuilding if you stop to think beyond the funny robot shenanigans. Why is their city travel operating through dangerous high-speed Rube Goldberg-esque systems? Why did Bigweld have all of those fucking dominos, some reaching the size of buildings? Why is robot misogyny a thing? Are there no laws preventing the mistreatment of outmodes and scrapmetal in this society? Anyway, fun movie; just don't think too hard and look at the funny visuals. 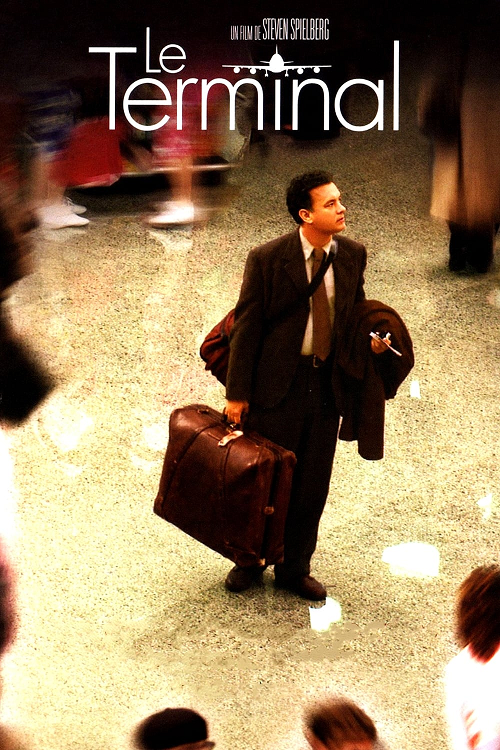 This comedy-drama manages to sucker-punch you with laughter, while simultaneously attacking you with cathartic sadness and fear. To me, this will always be a movie that showcases the nature of humanity: everybody is waiting for something, and we can choose to be kind to eachother while we wait. It's simply fun and pleasant to watch; one of my favorites! 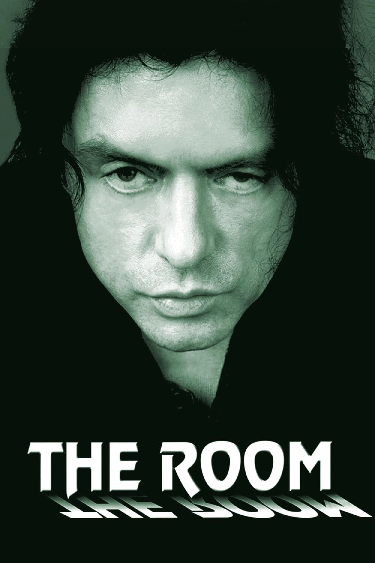 Directed by Tommy Wiseau. Written by Tommy Wiseau. Produced by Tommy Wiseau. Starring Tommy Wiseau. Everybody has thrown their hat into the ring on why this is one of the worst, if not the very worst movies made. It started as a play, was made into a book which was rejected for reasons that are obvious in the film which came after the book. Everything that could have gone wrong with this movie has made it loop from being so bad to making it hilarious to watch. Go watch it if you want to feel better about your own writing. 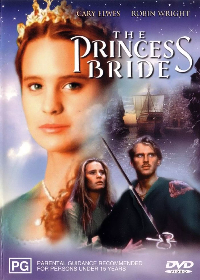 This fantasy-comedy-romance needs no introduction- just go watch the damn thing! It is arguably one of the greatest spoofs on fantasy of all time; even the greatest of YTP's will have difficulty matching the orginal's knack for timing and comedy. The casting is nearly perfect, and the tension is as thick and visceral as the comedy; a prime example of 'comedy gold'!