here's my opinion on the anime series i've seen! 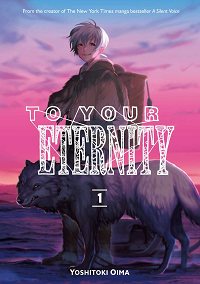 I was recommended this anime by a friend because it has a wolf in it, but I was not warned of all the heart break! To know each character as we meet them, to learn of their dreams, wants, understanding of this world, and imparting that knowledge onto our protagonist either by transformation or by memory... man. This is only the first season, and there's a lot going on! I feel endeared by our wolf friend's resolve to grow and change and learn. This anime made me cry FOUR seperate times, and I think this show has broken the record for most times I've cried watching an anime; can't wait to be emotionally damaged again next season! 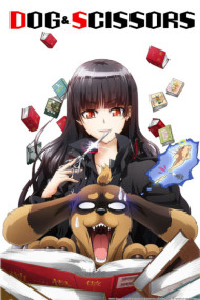 This light-novel adaptation was recommended to me by a friend because it has a dog in it. The humor is twisted, and every episode brings an emotional rollercoaster full of whiplash. There isn't a plot, as it's mostly just comedy. If you try to view it as the interesting story the first episodes set out for, you will feel that it's incomplete by the end. I'd be interested to see another anime that takes the "I got murdedered and need to find my murderer in this new body" like this one originally sets out to do. 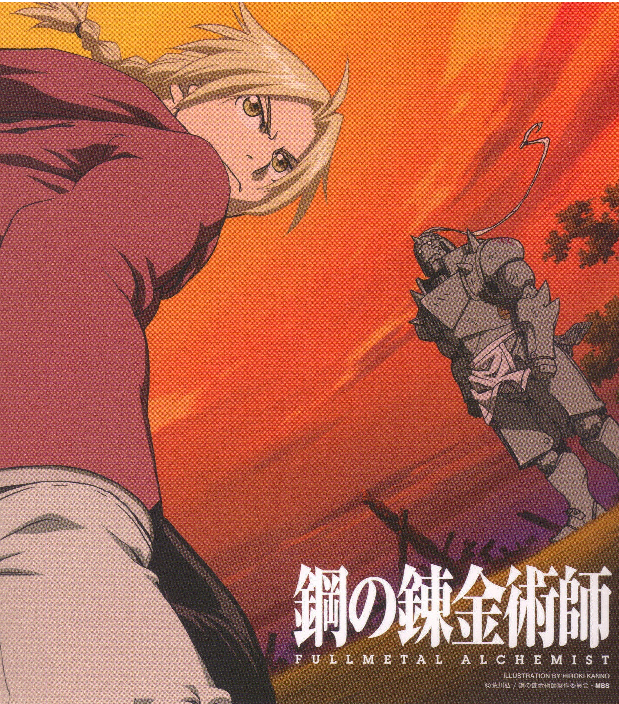 With an incredibly engaging plot and a unique sense of world-building, FMA:Brotherhood is a respectable classic. The action scenes have immense power and flow, the art is wonderful when it counts- borrowing from it's mother manga when comedy calls. At times, it will be a bit preachy with it's themes or ideas by repeating them several times; other times, it embraces the law of show-don't-tell for a thrilling turnabout! Isn't that like the law of equivalent exchange? This would be the first anime to make me cry, and it comfortably sits as one of my favorites. 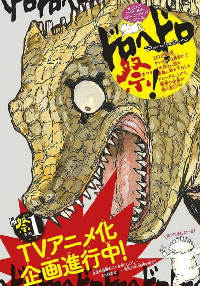 The visuals are stunning, the music track is banger after banger, and the story is refreshing to me! But let's get real; the characters of this show is what makes this anime shine! Every person you meet in Dorohedoro wants to acomplish a goal, or simply survive, and each character has a different way to reach for what they want. Of course, there are heavy story beats, but this adaptation knows not to take itself too seriously. Might just be my favorite CGI anime, I hope for season 2!